Viareggio is a town located in Tuscany in the province of Lucca.

It is known for various reasons. It is primarily a well-known tourist resort, home to many attractions both in summer and winter.
For example, remember the famous carnival and numerous sporting and cultural events such as the Viareggio Répaci Literary Prize, the Viareggio Sport Prize established in 1985 and the Viareggio Carnival Cup World Tournament established in 1949.
In recent years, the Gaber Festival is also of particular interest, in memory of Giorgio Gaber, in which the best Italian artists participate.

The city is also an important industrial and craft center, active above all in the field of shipbuilding, which has long been known all over the world, in the floriculture and fishing sector. 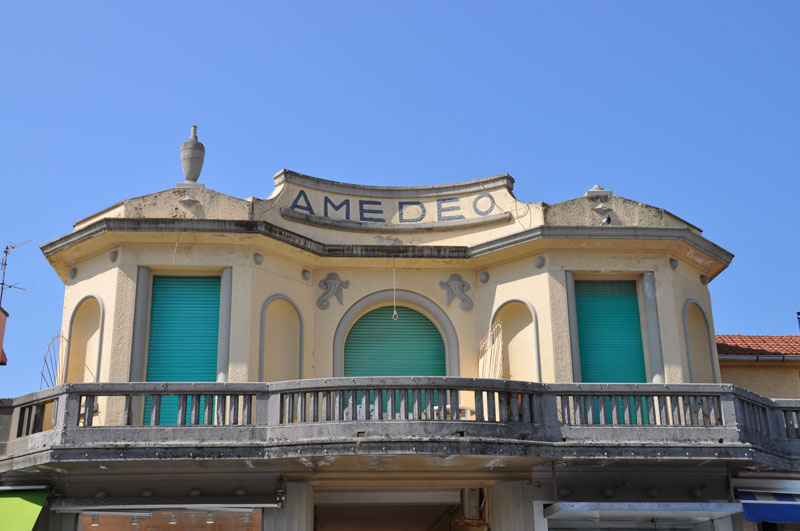 As for the artistic heritage, it was largely destroyed during the Second World War, when Viareggio suffered heavy bombing. Despite this, it is still possible to find architectures and monuments of particular interest around the city.
In fact, the liberty, deco and eclectic architecture of many buildings are remarkable. In this sense, the most monumental and interesting area is represented by the promenade on the sea and the surrounding avenues.
Among the buildings survived, the Matide Tower is worth mentioning, so called because its construction was attributed by mistake to the Duchess Matilde of Canossa. The tower was actually built by the Govern of Lucca to use it as an observation point for the raids that came from the sea. The tower was then used as a prison in the nineteenth century and today is home to exhibitions and cultural events. 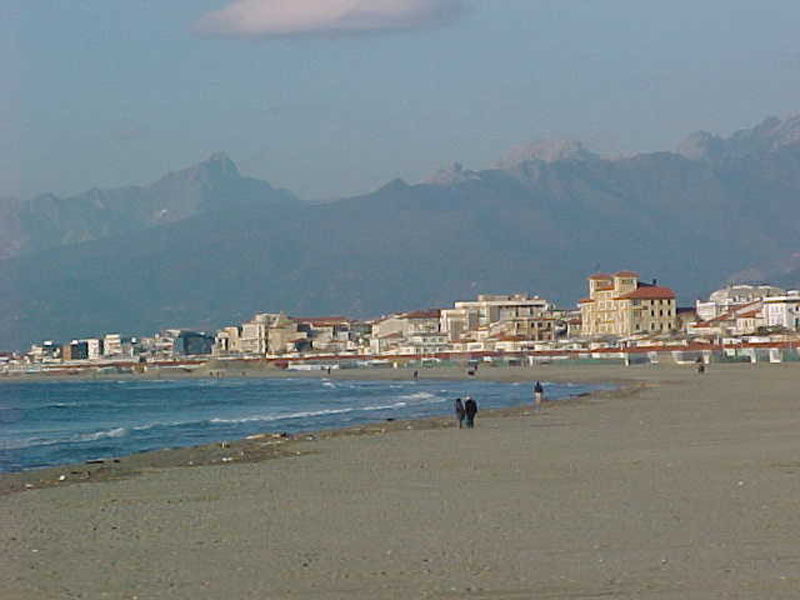 Viareggio has a considerable extension of public green thanks to its "Pinete".
The western pine forest was planted in 1747 in the northern part of the city to protect it from strong winds from the sea. Inside the pine forest you can find paths, cycle paths, sports equipment and areas used as a picnic area.
The eastern pine forest extends south from the Viareggio dock towards Torre del Lago. It is subject to naturalistic and environmental constraints which protect it, making it less anthropized. In the eastern pine forest there is the famous Villa Borbone. 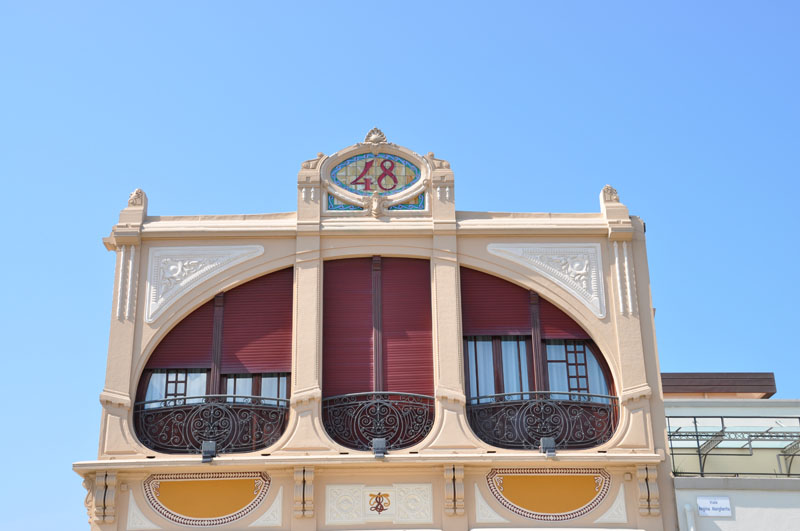 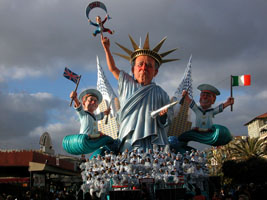 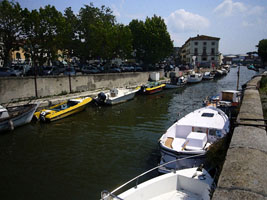 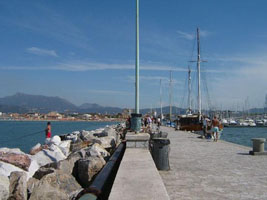 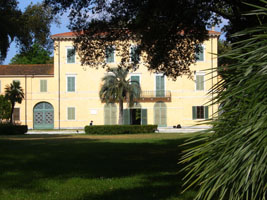 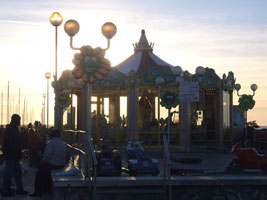 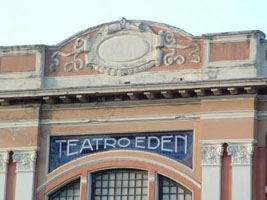